Soft stuff stronger than it seems!

Now that the storm surge in the wave flume has subsided, the winds are picking up to gale force outside of the flume building… But we have been indoors, inspecting the marsh surface. A number of bare patches give the marsh a rather sad appearance, but the soil has held together amazingly well, as we suspected from our underwater window view. So it is looking as though both plants and soil were stronger than we thought. Though the former gave way to the power of the waves first, the strength of the plants was impressive! Next step: mowing. We should then discover how much longer the soil will hold together without plant cover, when we, once again, throw increasingly powerful waves at it. 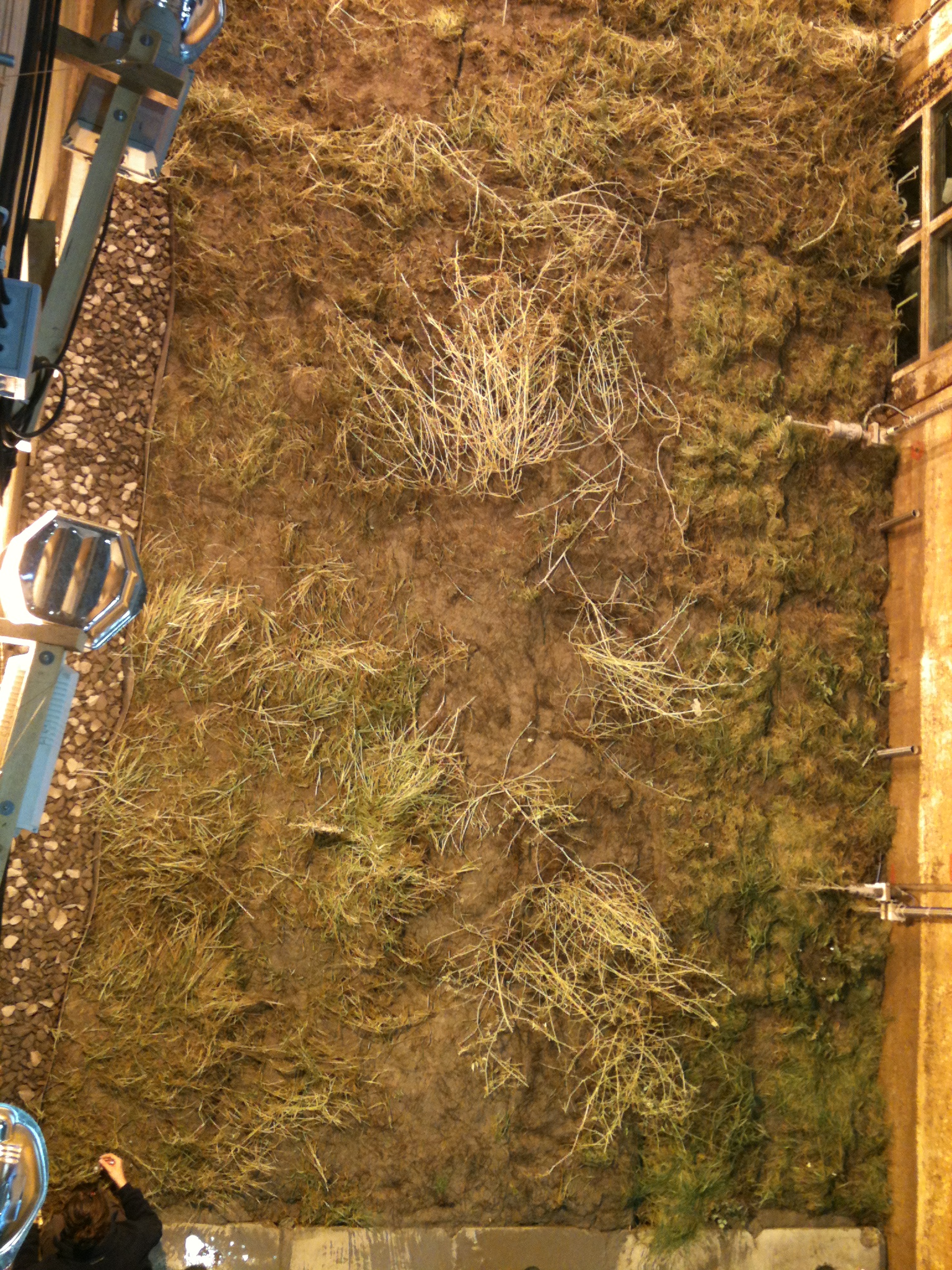 Broken plants and ‘brushed’ surface: the front of the marsh after our ‘storm surge’ 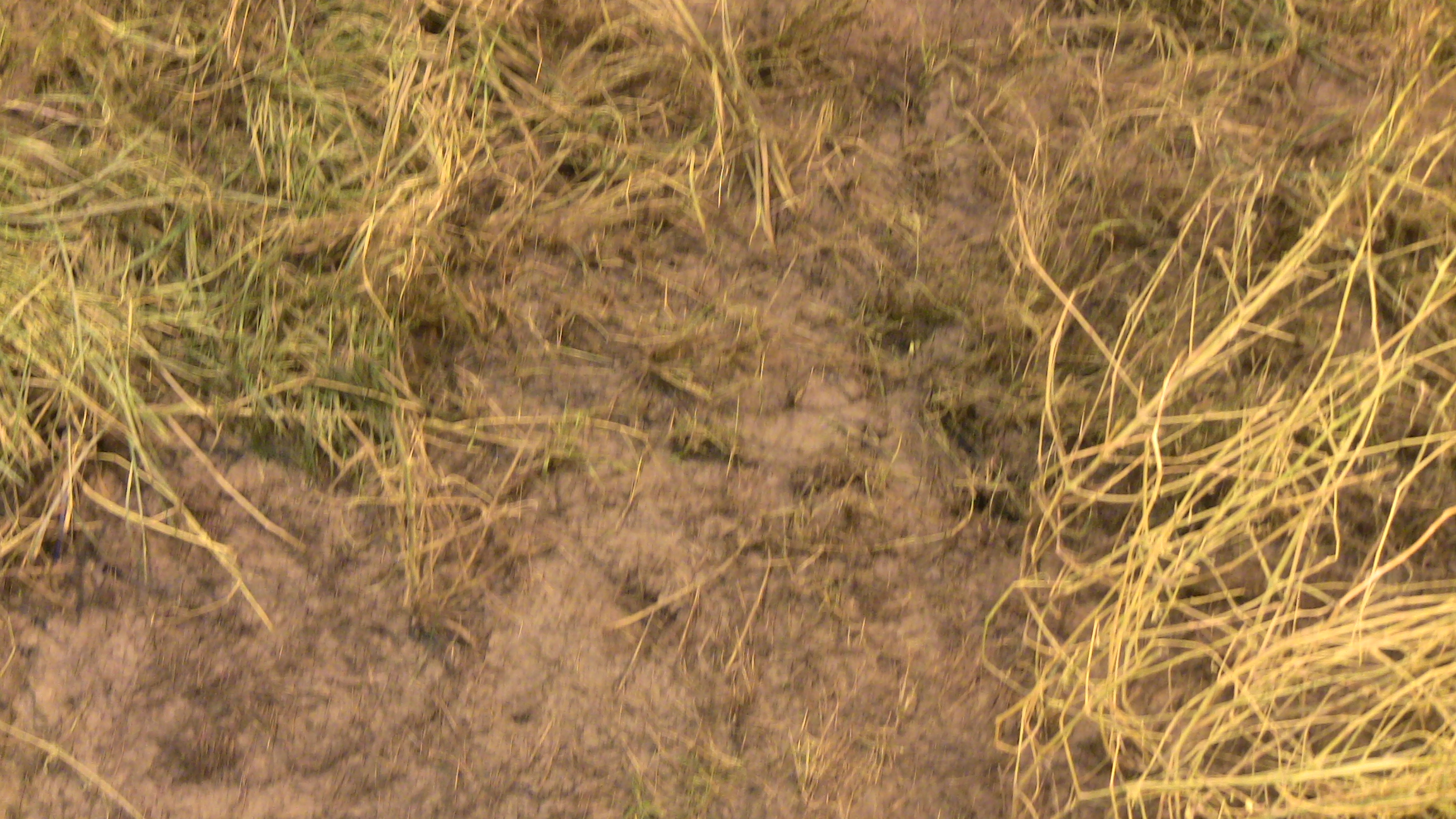 This entry was posted in Uncategorized and tagged marsh erosion. Bookmark the permalink.